Stock markets have been anxious as the concerns shoot up over the possibility of default by Evergrande.

One of the Chinese biggest real estate developers Evergrande’s chairman has tried to lift confidence but the market fears that the firm will default on its upcoming payments.

Evergrande has 2 payments ahead including one worth nearly $84 million and the other over $47 million. As per details, the firm’s shares have dipped nearly 80% this year.

The group is the world’s most indebted real estate developer that has dues of over $300 billion.

These dues include bank loans, short-term borrowings and supplier credits.

The debt amount is equal to China’s 2% GDP and is one of the biggest debt piles in the world.

Social media has been brimming with posts related to Evergrande.

So anyway, this company called “Evergrande” is in China. They’re like the top 3 real estate conglomerates in the country. After borrowing way too much money, it looks like they will now default on $300b in debt. Everyone panicked. Not me though. I bought the fkn dip. pic.twitter.com/h1Pq16pMZH

Two weeks ago on War Room we warned that that China Evergrande’s collapse would trigger contagion, now we are seeing it across world markets today

Meanwhile, Pakistan Stock Exchange (PSX) is also down by 834 points and trading in the range of 45,000 points. 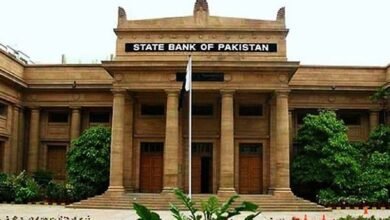 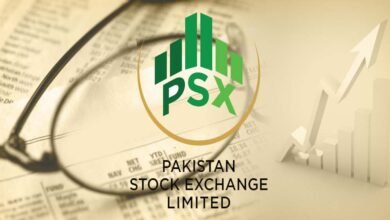