The new video showcased footage from the film as well as a lot of behind-the-scenes action and an insight into the action sequences. The video was shared on Tudum: Netflix Global Fan Event. Around 120 titles were announced on the platform, according to Indian Express.

The video opens with the voiceover, “You know what you signed up for–no friends, no relationships. What we do is too important.” What then ensues is nothing less than a quick sequence of dark and gloomy roads, deserts, and explosions along with a glimpse of a confused Alia.

“Heart of Stone is going to be extremely epic. It’s a super grounded, raw action thriller. We really wanted to make sure we keep it realistic so people can feel the pain,” Gal says in the promo. She plays the role of Rachel Stone, a CIA agent and a protagonist. Alia adds, “It has these characters that you connect with and feel for.” Her character’s name is Keya Dhawan, but we don’t know much about her. Jamie Dornan promised that the film will be grand in scale.

Alia had shot several action sequences when she was pregnant. Earlier in the year, she had reminisced to Variety about how the team had taken care of her. “It was my first Hollywood big English picture experience and I had quite a task at hand because I was shooting for the first time an action movie. But I’m also pregnant so there were so many layers for me to deal with. But they made it so seamless and so easy and so comfortable for me. It’s something that I will never forget because of how beautifully and how well I was treated.”

Directed by Tom Harper, Heart of Stone will release in 2023. 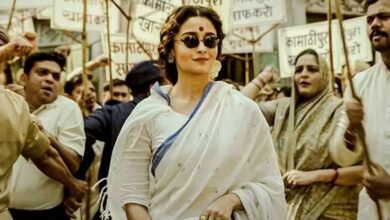 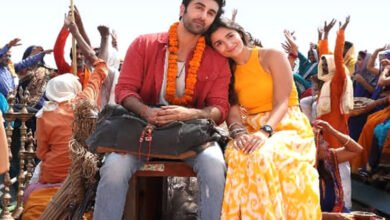 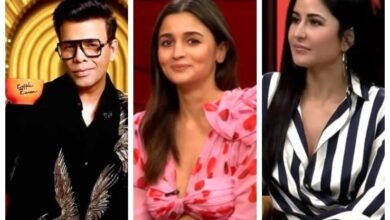 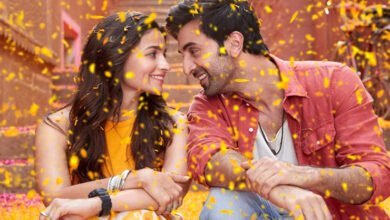 Costliest Bollywood film: Brashmastra to be released next week