The date of the global premiere of the British-South Asian romantic comedy, What’s Love Got To Do With It, was announced by its writer Jemima Goldsmith.

Jemima Goldsmith announced on Twitter that the world premiere of the film, What’s Love Got To Do With It, will be organised at the Toronto International Film Festival (TIFF) on September 10 at 6:15 pm at Roy Thomson Hall, whereas, the booking of tickets will start on September 5.

Toronto Folks! Come & see our film What’s Love Got to Do With It? World premiere is at TIFF on SAT 10th Sept at 6.15pm at ROY THOMSON HALL. Tickets on sale to the public from 5th September. (For TIFF Members – 3rd Sept) More info: https://t.co/YyKxEH4wZC #TIFF22 @TIFF_NET

The film has been directed by Indian filmmaker Shekhar Kapur and written by Goldsmith herself, whereas, the soundtrack for the film features British-Pakistani record producer and musician Shahid Khan famous with nickname Naughty Boy.

How do you find lasting love in today’s world? 💕

A first look at What’s Love Got To Do With It – directed by @shekharkapur, written by @Jemima_Khan and starring Lily James, Shazad Latif and Emma Thompson. Coming to cinemas 2022! pic.twitter.com/4ufH90onKc

Ace singer Rahat Fateh Ali Khan, has also recorded songs for the film. The flick is likely to hit theatres in January 2023. 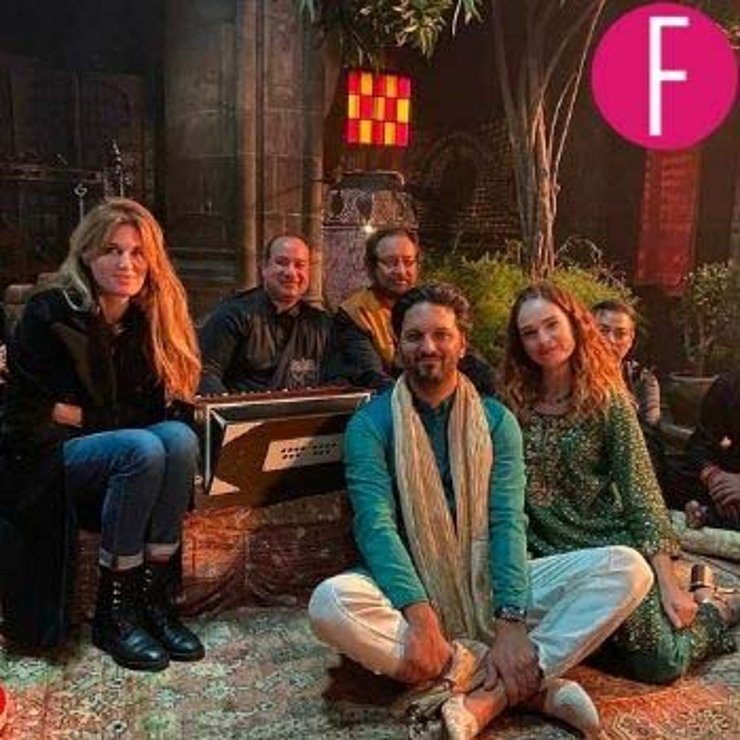 The Toronto International Film Festival returns in September 2022 for its 47th edition — 11 days of international and Canadian cinema, special events featuring some of the biggest names in film, and TIFF’s Industry Conference, offering diverse and innovative perspectives on the art and business of film. 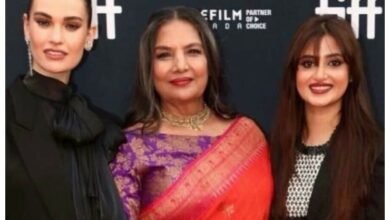 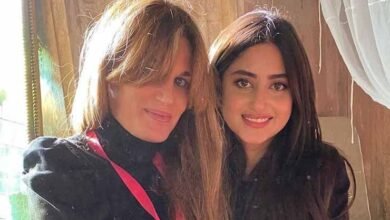 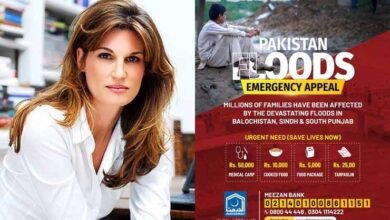 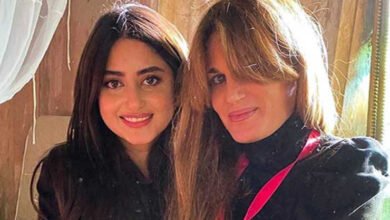