The British ex-wife of Imran Khan, Jemima Goldsmith, invited her Pakistani followers and sought assistance in finding a rickshaw in London for her upcoming project.

Oftentimes, Jemima has been seen looking for suggestions from her Twitter followers relating to different topics.

This time, the screenwriter-turned-documentary producer Jemima addressed British Pakistanis on the microblogging site.

Jemima asked if someone could provide references of places where she can get Pakistani style rickshaw in London that is required for her recent project.

British Pakistanis of Twitter: We are looking for a Pakistani style rickshaw in London for filming – Tuesday and Friday next week. Anyone know anyone who’s got one?

Responding to her, many Twitter users lent a hand by sending her some references and also shared contact details of concerned people who manufacture it.

TKC Southall got one. Also, I know a guy in Birmingham owns one. DM for details.

Yes! Off Course, I can Deliver You 🇵🇰 Pakistani Style (same) Rickshaw in London for filming – Tuesday and Friday next week (Sharp)

Only the Condition that If You should cast Me in Film as a Rickshaw Driver so get Enroll in Film Industry via Jemima Khan 💚🇵🇰 pic.twitter.com/Wn86ShcCfo

I’ve been sent all of these by Dalawar bhai. Please DM me if they work for you pic.twitter.com/MLBLagnYio

Seeing such support, Jemima thanked them all for making her search easy and coming up with such beautiful recommendations.

DM me thanks so much 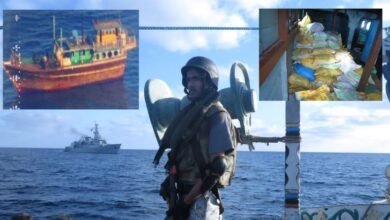 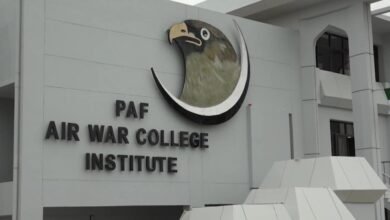 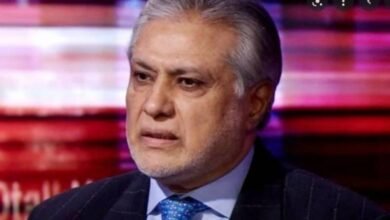 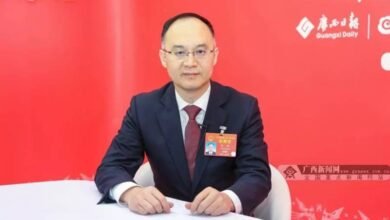