Bitter rivals Barcelona, however, have cut their limit by €280 Million due to their recent financial troubles, Real Madrid have been offered with a salary cap growth of €270 million.

This means that Real Madrid’s total spending limit is set at just over €739 Million while Barcelona can only spend €97 Million, less than the seventh of its rivals and only the seventh highest in the league.

Valencia, owned by Peter Lim, sits on At the foot of the financial table with an imposed budget of only €31 million after spending €103 million last season.

The league calculates these numbers after examining its clubs, taking into account their income, expenses, losses, general expenses and debts. In theory, they are in place to promote sustainability and prevent clubs from spending more than they should. 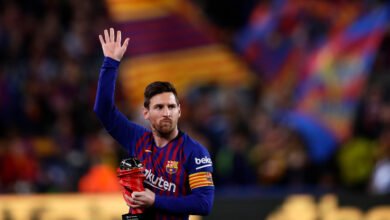 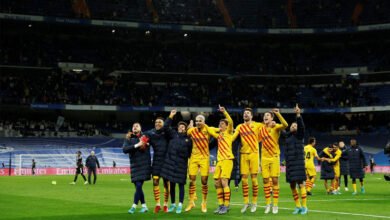 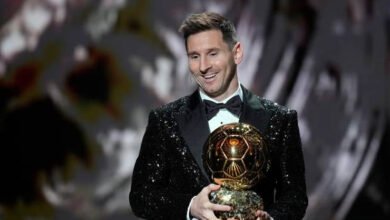 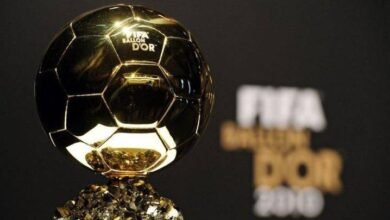