Thousands have turned out to attend the ‘Taleem Aur Hunar Sath Sath’ Orientation Drive at the historic and beautiful GCU Lahore where Former Prime Minister Imran Khan will grace the occasion as the Chief Guest. pic.twitter.com/jZc6ZB0EfB

In a Twitter message, the Punjab governor said that it was a regrettable move to make the famous educational institution of the country, Government College University (GCU), a political arena. Children are our assets and there is no way to push them into politics and hold political meetings in universities, he added.

He further wrote that “Students were used for politics and teachers were put on duty to ensure their attendance.”

On the other hand, Pakistan Muslim League-Nawaz (PML-N) Vice President Maryam Nawaz has criticised the VC of the varsity for organising a function for PTI Chairman Imran Khan.

Maryam Nawaz said in a tweet that strict action should be taken against the GCU VC for entrusting an evil to take over the educational institution and organising a rally on the varsity’s premises.

She added that allowing political hatred to spread in an educational institution is a crime that should not go unpunished.

Strict action must be taken against Vice Chancellor Government College Uni for desecrating an educational institution by lending it to a Fitna & organising his jalsa on the premises. Using a seat of learning for political hate-mongering is a crime that should not go unpunished.

Analysts questioned about the problem in holding a political event in the university as there are political activities in universities and colleges all over the world.

They said that PPP Chairman Bilawal Bhutto Zardari had become the president of London’s Oxford University and his mother late Benazir Bhutto had been the president before him. These two personalities are also political, they said.

The analysts added that therefore, it was not a sensitive issue when Maryam Nawaz and former Punjab Chief Minister Shehbaz Sharif were visiting colleges and universities during their tenures and there was no issue at that time, so why is it being made an issue today?

Analysts further say that the question also arises here, in what capacity is Maryam Nawaz ordering that action should be taken against the GCU VC? What authority do they have which allowed politicians like her for demanding an action?

On the other hand, while talking to a private TV channel, the GCU VC Asghar Zaidi said that whoever wants to come and organize a ceremony in the university, our doors are open for everyone and the administration will have no objection. 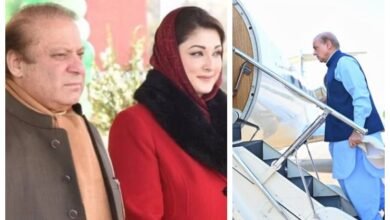 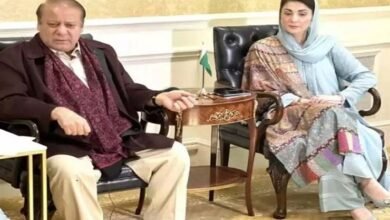 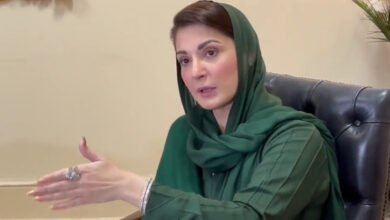 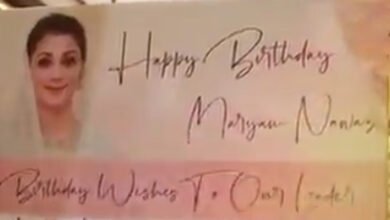