While talking to Geo News London reporter Murtaza Ali Shah, Nadeem Nusrat said he parted ways with Altaf Hussain’s MQM which was his democratic right. He said he was trolled and intimidated over his decision for a long time.

“Later, the MQM Baltimore in-charge was arrested and handed over the two-year restraining order. The person who got penalised by the US authorities was invited to dinner by Altaf Hussain at his residence.”

Regarding his special security measures in London, “I was also attacked in Texas. The American authorities are aware of the history of trolling and intimidation. When I was told to be part of the [London properties] case], I presented my security concerns before the barrister who later tabled evidence before the UK high court’s judge Justice Leech.”

Nusrat said that the judge directed the MQM people to not intimidate him and granted special measures for him. He added despite MQM lawyers’ opposition, the court allowed him to use a separate entrance to the building and record his statement from a separate room via video link.

It is pertinent to mention here that Muttahida Qaumi Movement (MQM) Founder Altaf Hussain is now facing another challenge in the United Kingdom (UK) as his former devotees were activated once again to gain control of seven London properties worth over £10 million.

Nusrat, the former convener of MQM and once very close to Altaf, condemned MQM-P after the founder’s August 22 speech. However, he left Altaf in 2017, leaving permanently for America where he runs “Voice of Karachi”. In a twist of events, he has joined MQM P Pakistan in its claims against Altaf Hussain in this property case.

Geo News senior reporter Murtaza Ali Shah wrote on Twitter, “Exclusive: Altaf Hussain for a UK High Court showdown against all breakaway MQM groups who have joined hands to snatch 7 properties from him. MQM-P has brought claim against their once peer, leader, bhai and quaid for life”

Haque, on MQM-P’s behalf, has brought the case against the Altaf to gain control of the following properties: Abbey View in Mill Hill where Altaf resides; 1 High View Gardens in Edgware which is on rent; 5 High View Gardens (where Iftikhar Hussain lives) in Edgware; 185 Whitchurch Lane in Edgware which is being used by MQM-London; 221 Whitchurch Lane in Edgware; 53 Brookfield Avenue in Mill Hill ) which was sold by Altaf and Mir and the proceeds of the sale are also demanded in this claim) and 1st Floor Elizabeth House in Edgware which used to be the MQM’s International Secretariat.

Former MQM Rabita Committee seniors Muhammad Anwar, who passed away last year, and Mir provided an affidavit to MQM-P in support of its claim against Altaf’s defence and stepped aside from defending the MQM-P claim.

The stakes for both sides are high. If Altaf loses control of these assets to MQM-P, then he loses it all and this will leave him a skint. If MQM-P loses its claim against Altaf, it will end up paying millions of pounds in legal fees and several other repercussions.

The MQM-P’s breakaway faction emerged on August 22, 2016, after a controversial speech by Altaf at a hunger strike camp in Karachi. At that time, the MQM-P was led by Sattar who publicly disassociated himself from the speech of Altaf and announced that he will run the MQM from Pakistan.

He soon announced that MQM-P has made a basic change in the MQM constitution, removing Altaf and changing the name of the party to MQM Pakistan.

The matter is to be heard in two stages. The first stage will be the constitutional fight. Altaf’s MQM is relying on a 2015 constitution, but MQM-P disagrees and maintains they have their own constitution.

If the latter is successful, then stage two will be heard which will revolve around the duties of the trustees, where they have used the funds which should have benefited the trusts. 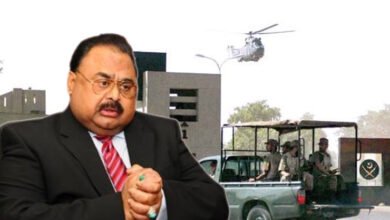 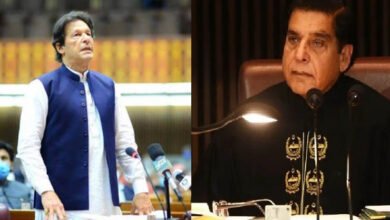 Speaker has to accept all resignations of PTI to save government 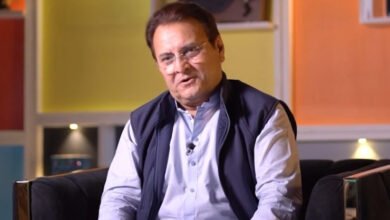 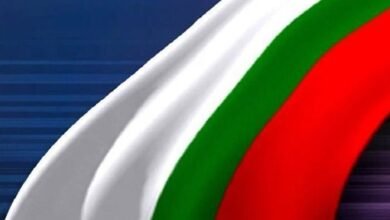