Sources added that PML-N leaders mounted pressure on the central leadership for asking Sharif to return to Pakistan. They thought the political party would be unable to shatter the popularity base of Imran Khan in the current circumstances until the political heavyweight Sharif returns to the country.

The PML-N leaders expressed suspicions that it would be difficult for the political party to bear the political consequences if the Punjab Assembly is dissolved and early elections are announced.

However, the PML-N Quaid has neither responded to the concerns nor made any announcement to return to the country.

Sources told News360 that Imran Khan showed agreement to postpone his long march for two weeks. He has also shown agreement in giving a way to Nawaz Sharif’s return to Pakistan to give his political opponents a level playing field. However, he demanded to unveil fresh election date immediately in return.

The PTI chief had also challenged the PML-N supremo that he is ready to contest Nawaz Sharif in any constituency of the country.

However, after the key appointments, Imran Khan formally announced his new strategy to dissolve the provincial assemblies in Punjab and Khyber Pakhtunkhwa (KP) being ruled by his political party.

After the statement of former Prime Minister and Pakistan Tehreek-e-Insaf (PTI) chief Imran Khan to dissolve the assemblies, there has been a stir in the political scene, but practically nothing has been done yet.

In the latest move, after Pakistan Democratic Movement (PDM) parties were unable to introduce a no-trust move in the Punjab Assembly, the ruling Pakistan Muslim League Nawaz (PML-N) filed a petition to the Lahore High Court (LHC) for the admission of its lawmakers.

The PML-N also consulted with the Pakistan People’s Party (PPP) for which several meetings were held to finalise the strategy.

Prime Minister Shehbaz Sharif met PPP Co-Chairman Asif Ali Zardari in the federal government, whereas, in Punjab, Hamza Shehbaz Sharif held a consultation session with the Parliamentary Leader of the Punjab Assembly Hasan Murtaza in which political scenario, number game on the issue of dissolution of the assembly and other legal options were discussed in detail.

However, completing the numbers game required to move the no-confidence motion and make it successful is also a difficult task for the PDM parties. 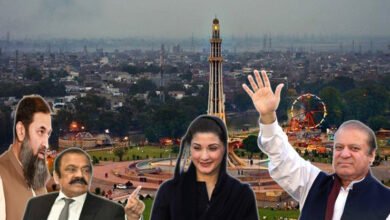 Is Pakistan Muslim League(Q) going to merge with PTI? 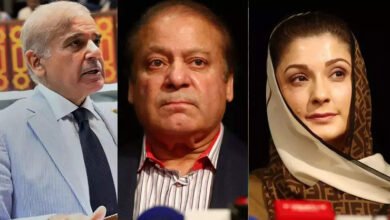 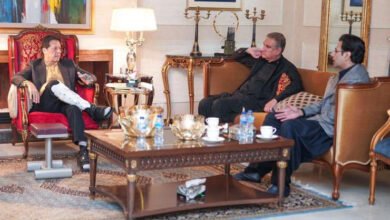