All four elephants in Karachi have become obese. Experts also suggested moving the elephants from the zoo to the safari park.

Animal rights groups had approached the Sindh High Court this year after a video of a crack in female elephant Sono’s foot in a safari park went viral.

Kaun is happy with 3 elephants in Cambodia

Waiting for the young Messiah to deliver Kaun

Experts from the Vienna-based international animal organization Forpaz had recently arrived in Karachi in the light of orders issued by the Sindh High Court in September. The team of foreign experts is led by senior veterinarian Dr Amir Khalil Gortz, Professor Thomas Hilburnell and Dr. Marina Ivanova.

Experts had inspected Malika and Sonuka at Atwa Ruko Karachi Safari Park while Noor Jahan and Madhubala were inspected at Karachi Zoo on Monday.

According to officials, these four elephants are the last elephants of African descent in Pakistan. Dr. Amir Khalil, a senior veterinarian at the international organization Forpaz, told Arab News that there is a dangerous infection in the teeth of the elephant Noorjahan in the zoo which needs to be operated on immediately.

On Monday, a team of experts took blood and urine samples from the elephants and performed several tests. It is expected that in the report submitted to the court today, the doctors may have recommended several necessary measures for the health of the animals, including 17. Including the treatment of Noor Jahan.

According to Arab News, Dr. Amir Khalil said that Noor Jahan’s tooth was broken and he needed immediate medical attention under the supervision of specialist doctors. A team of foreign experts, quoting 16-year-old Madhubala, has estimated that her period has not started yet, even though female elephant is 12 years old. Dr Aamir Khalil says that Madhubala’s non-onset of menstruation is a clear sign of stress or malnutrition. He has recommended re-adjusting the elephant’s diet.

Foreign experts have also recommended training for elephants and their carers, and said the elephant sanctuary and swimming pool in the safari park should be expanded. The team also stressed the need to increase the capacity of elephant care staff.

The four elephants at the Karachi Zoo and Safari Park were brought from Tanzania 11 years ago and all four are between 12 and 16 years old. He was declared the lone elephant in the world. After the case came to light in the media, the Islamabad High Court closed the zoo and sent Kaun to Cambodia. 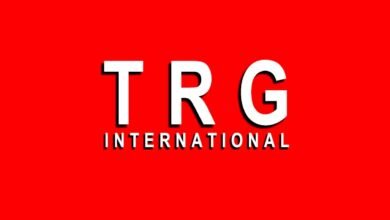 TRG International Files Case Against JS Group, DJM, and Others 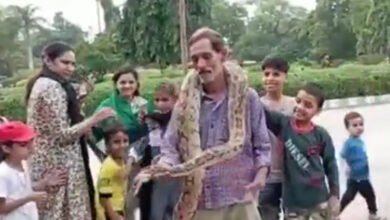 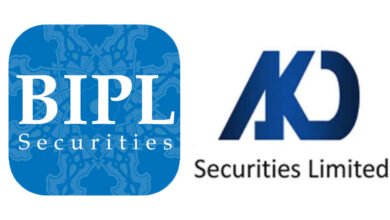 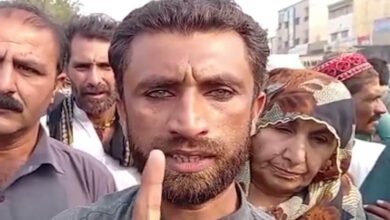